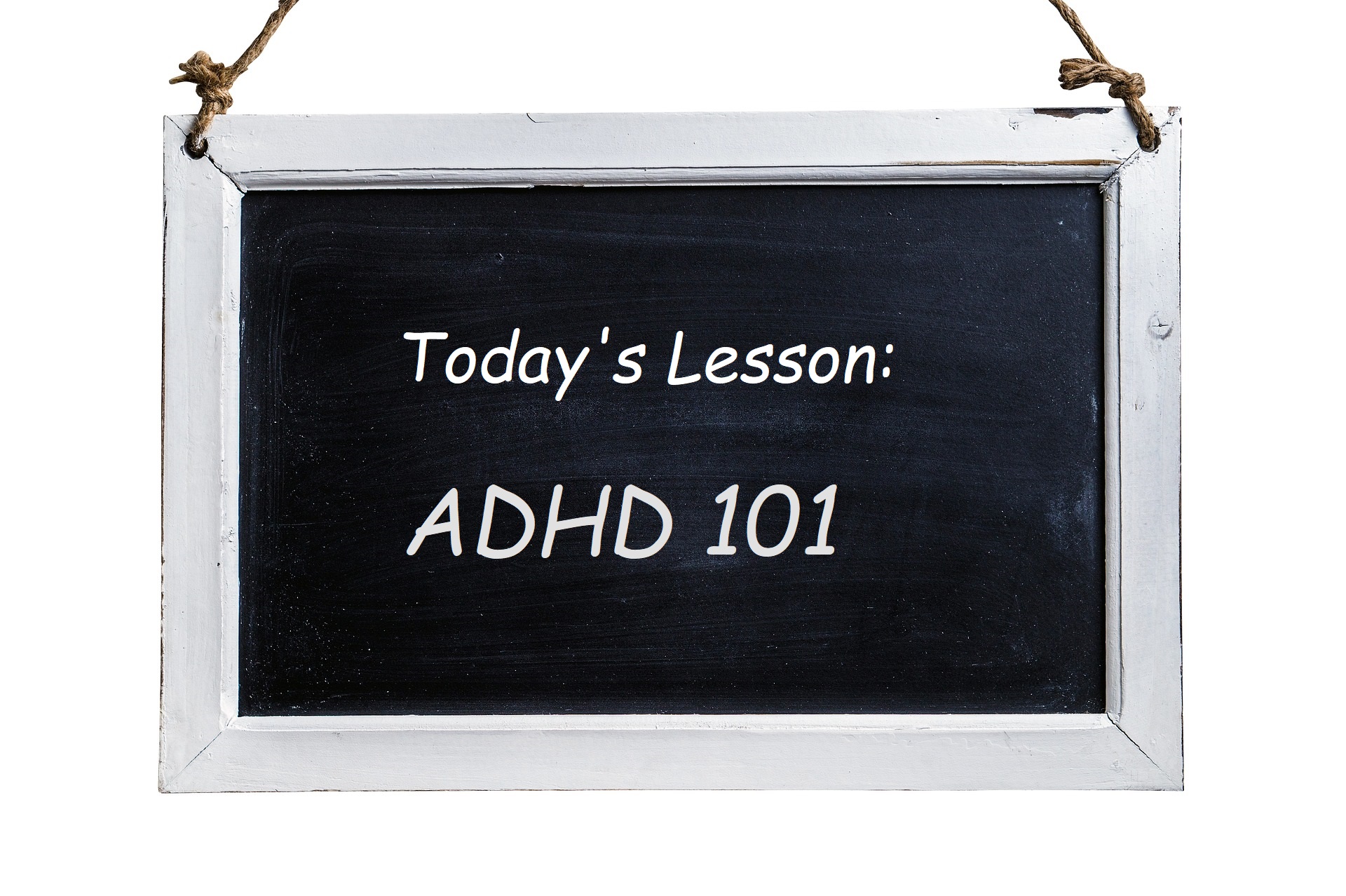 Since October is ADHD Awareness Month, I’m continuing my effort to improve your ADHD IQ by sharing with you some foundational information and ADHD Awareness facts and information you need to know about ADHD and ADD. One of the key roles an ADHD Coach can play in helping the client learn to perform at the level of their potential consistently is to help them understand ADHD in general, as well as how it’s showing up in them, individually.

I often say, “Your ADHD is as unique as your thumb print!” While there are clear common characteristics and experiences among individuals with ADHD, some of which I shared in last week’s blog post here, exactly how it manifests in each person will be very unique and personal to them.

Whether you have ADHD yourself, parent a child with ADHD, or care for someone who has (or you think might have) ADHD, this information is fundamental to understanding the challenges and characteristics of ADHD in the individual, to make it easier to establish and maintain strategies for optimal performance and fulfillment with ADHD.

And that’s what I want for each and every one of you.

I want you to perform at the level of your potential more easily, and more consistently. I want you to be Firing on All Cylinders in all areas of your life, for good. Not just for a few days or a few weeks or when the moon, starts and planets align, but always.

Isn’t that what you want, too?

Read on to start heading in that right direction, and scroll down for more free resources to help you (or the ADHD-er you care for) make the most of their abilities!

The purpose of this information is to give you a good, basic, layman’s understanding of ADHD and how it may be showing up in your life every day. This understanding is crucial to making changes in your performance and your quality of life that last, for good. I want you to stop beating yourself up about your shortcomings, so that you can start to use your unique strengths and tendencies to make the most of your skills and abilities and work with your ADHD brain wiring.

The information below is based on the most recent information and criterion, including the current Diagnostic and Statistical Manual (DSM-5) published by the American Psychological Association. Please consult medical and mental health professionals for treatment, diagnosis, etc.

And every single one of these challenges can be managed and minimized with the right support, education and guidance! Learning to live well and perform at the level of your abilities starts with understanding ADHD in general, how it shows up uniquely in you as an individual, and learning how to work with your own, personal strengths and tendencies to accomplish what you intend more easily, and consistently.

I hope you found these ADHD Awareness Facts helpful, or at least learned something new! If you have questions or would like to continue the conversation, please feel free to connect with me through my website or join me in my Time to Thrive Group (below).

P.S. Join my Free Community that shows you how to Take Control of Your Time so you can Perform at Your Potential, with members-only Live Weekly Trainings and the most current, proven, practical tools, resources and expert support to help you rise above the chaos and reach your potential faster! Sign up today at www.TimeToThriveGroup.com